The platform (or combination of platforms) we use need to meet all of these requirements:

There are a few options of how we handle public comments on PubPub.

The standards are suffixed with ISO 639-1 language codes. For example, Somali translations would be:

We stick to the semantic versioning we agreed on OKH.

We stick to the semantic versioning we agreed on OKH.

What we are doing on IOP-EC:

Why not start the discussion? 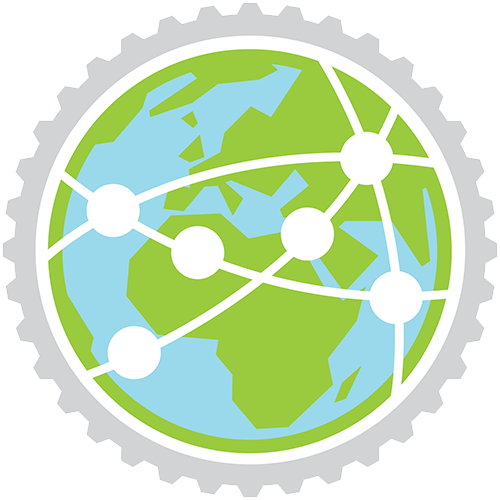 Internet of Production Alliance
Published with